What is Tennis Elbow, What are its Treatment and Exercises? 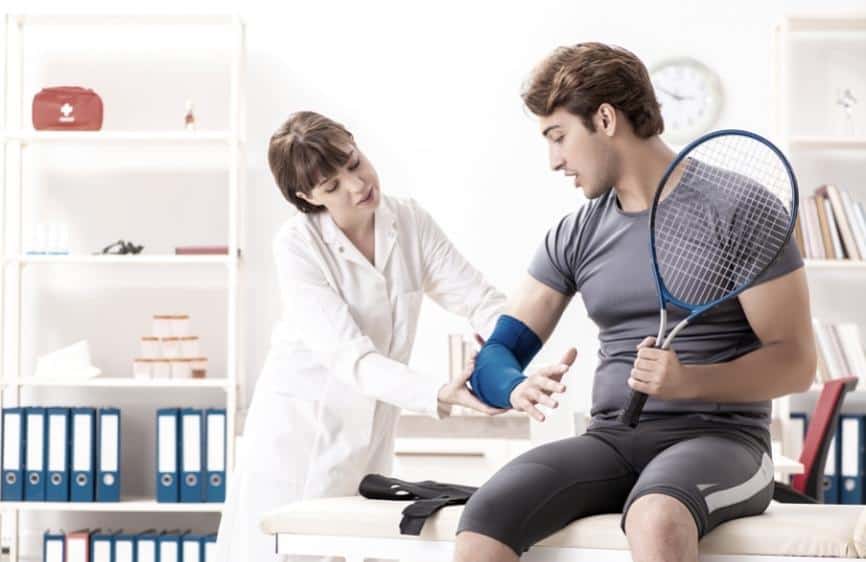 What is Tennis Elbow?

Tennis elbow is a muscle disorder that develops due to overloading of the wrist as a result of compelling activities, resulting in pain on the outside of the elbow, and it can be seen in the right arm, which is frequently used, as well as in the other left arm or both arms. Although it is not related to playing tennis, it is called tennis elbow because it can also occur as a result of holding the racket too tightly in people who are interested in racquet sports.

Who Gets Tennis Elbow?

Tennis Elbow is a disorder that occurs as a result of excessive use of the hand and wrist, and it can be seen especially in people who use the same synchronous mouse for a long time at desk jobs and in people belonging to occupational groups such as plumbing, carpentry, and painting. It can be seen in tennis elbow discomfort, which is more common in men, and in cases of excessive strain on the wrist such as window wiping, carpet wiping, carpet shaking in women.

What Are the Symptoms of Tennis Elbow?

Tennis elbow, which is caused by the tension of the forearm muscles as a result of excessive use of the hand and wrist, usually manifests itself with pain and tenderness on the outer side of the elbow. The pain occurs on the bony prominence on the outside of the elbow and, if not intervened early, can move towards the front of the arm. begins to spread. We also published in Manual Therapy Ankara. in the article We recommend that you take a look.

Elbow pain, which initially manifests itself with mild symptoms, continues to intensify when a forceful movement is made on the wrist, when a heavy object is lifted with one hand, such as a teapot or a jug of water, while holding an object tightly or turning the doorknob. Severe pain can be observed even when shaking hands or when raising the wrist backwards against resistance.

Tennis elbow, which causes weakness in the arm muscles when not intervened early with pain, affects the routine of daily life negatively. Using a fork, knife, brushing teeth, typing or using a keyboard can become nearly impossible as a result of tennis elbow.

How Is Tennis Elbow Treated?

Tennis elbow is usually cured with a two-stage treatment program without the need for surgical treatment. In the treatment of tennis elbow, it is aimed to reduce and alleviate pain and swelling by following the steps below with anti-inflammatory drugs and relaxing treatment methods at the first stage.

– Applying ice compresses to the elbow with 3-4 minutes intervals every 20-30 hours, avoiding activities that cause limitation of movement in the wrist and pain in the elbow and arm

In the first stage of tennis elbow treatment, if the pain is getting worse, cortisone and anesthetic-type drug injections can be applied to the painful area as part of the treatment. Resting the arm at this stage of the treatment is of great importance for the success of the treatment and physical therapy and rehabilitation programs are applied as a continuation of the current phase.

Physical therapy and rehabilitation programs are carried out under the control of expert physiotherapists and include a number of exercise programs to prevent pain and sensitivity to regain the mobility of the elbow. Along with physical therapy and rehabilitation programs, exercises that patients can perform on their own also positively affect the healing process.

What Are Tennis Elbow Exercises?

In the treatment of tennis elbow, it is aimed to work the right muscles with regular movements and to rest the muscles on the wrist that are exposed to excessive load. Treatment is a set of exercises that include physical therapy and rehabilitation under the control of specialist physiotherapists. In addition to this treatment, tennis elbow exercises that patients can apply at home on their own help speed up recovery by reducing pain and swelling in a short time.

Lateral Epicondylitis exercises in the medical language of tennis elbow that can be applied at home during the day can be listed as follows;

1. Wrist Movement: Wrist movement, while the elbow, shoulder and wrist are at the same level, the hand is pressed against the wall 90 degrees above the wrist. This movement should be repeated 3 times in 10 sets.

3. Elbow Movement: In the elbow movement, the elbow is moved so that the inner side of the palm touches the shoulder and comes back to the previous position. This movement should be repeated 3 times in 10 sets, repeating the elbow in the same way.

4. Wrist Strengthening Movements: The purpose of these movements, which includes two basic exercises, wrist extension and wrist flexion, is to strengthen the wrist muscles again. In wrist extension, a hammer or can is held with the palm facing down, and the weight is slowly lifted into the air to return to the original position. The current movement should be repeated 3 times in 10 sets.

In the wrist flexion exercise, an object with a weight of approximately 750 grams to 1 kg is held with the palm facing up. Then the thumb is positioned on top and the arm is tilted to the side. The handle of the can or hammer is returned to the old position by flexing the wrist in such a way that the thumb moves upwards. The same movement should be repeated 3 times in 10 sets.

5. Pronation and Supination: While the elbow is at a 90-degree angle, a pull handle or tin can is held with the hand and the wrist is slowly turned up and down. In this way, the same movement should be repeated 3 times in 10 sets.

What is the Treatment Period for Tennis Elbow?

Tennis elbow shows great improvement in a period of 4 to 6 weeks with physical therapy and clinical exercises. The continuity of the exercise sessions at the end of the physical therapy application is of great importance for the rehabilitation of the body and supporting the active and healthy functioning of the muscles.

In cases where the diagnosis and treatment program of tennis elbow is not started, laxity, which is defined as chronic inflammation on the muscles and tendons and stiffness on the tissue or joint, may occur. In addition, untreated tennis elbow causes chronic pain. For this reason, it is of great importance to make an appointment with a specialist physiotherapist without wasting time in the history of sensitivity and pain in the elbow area for the diagnosis of the disease and a successful treatment process.

Where Is Tennis Elbow Treated?

For the treatment of tennis elbow, it is carried out in full-fledged hospitals or physical therapy and rehabilitation centers, under the control of expert physiotherapists with a detailed examination and screening. Manual Therapy Ankara Healthy Living Center performs a detailed examination on patients who come with complaints of elbow pain, and during this examination, the patient's clinical history is listened to, and the diagnosis of tennis elbow is obtained with the help of ultrasound and MR imaging methods. If you need support about treatment Contact You can reach me on the page.

After the diagnosis of tennis elbow, a treatment program including physical therapy, manual therapy and medical exercises is prepared by considering the wear of the muscles on the wrist of the patients and the symptoms that occur afterwards, and the treatment of tennis elbow is carried out in a controlled and successful manner under the supervision of expert physiotherapists. Tennis elbow can be successfully treated with physical therapy and rehabilitation methods, generally without the need for surgical intervention. 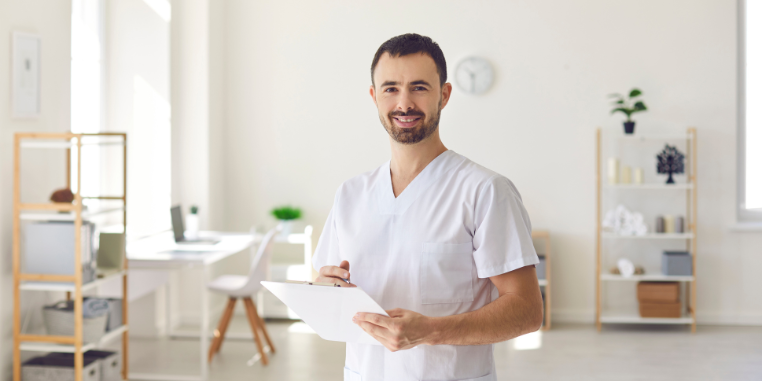 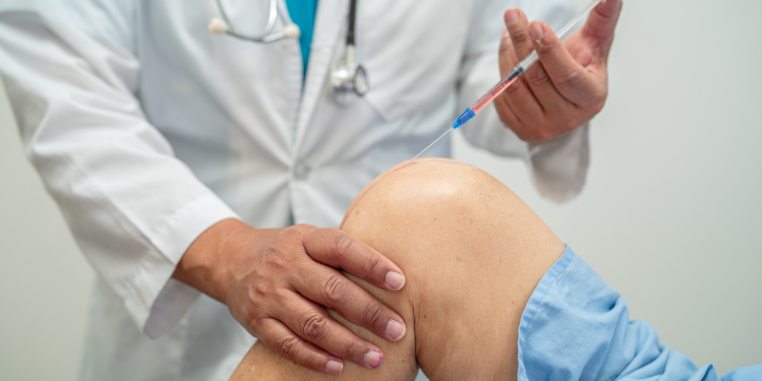 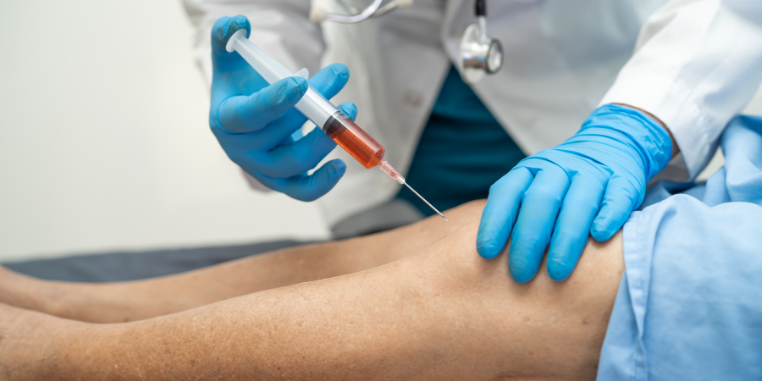